Home » How to Organize Remote Working

How to Organize Remote Working 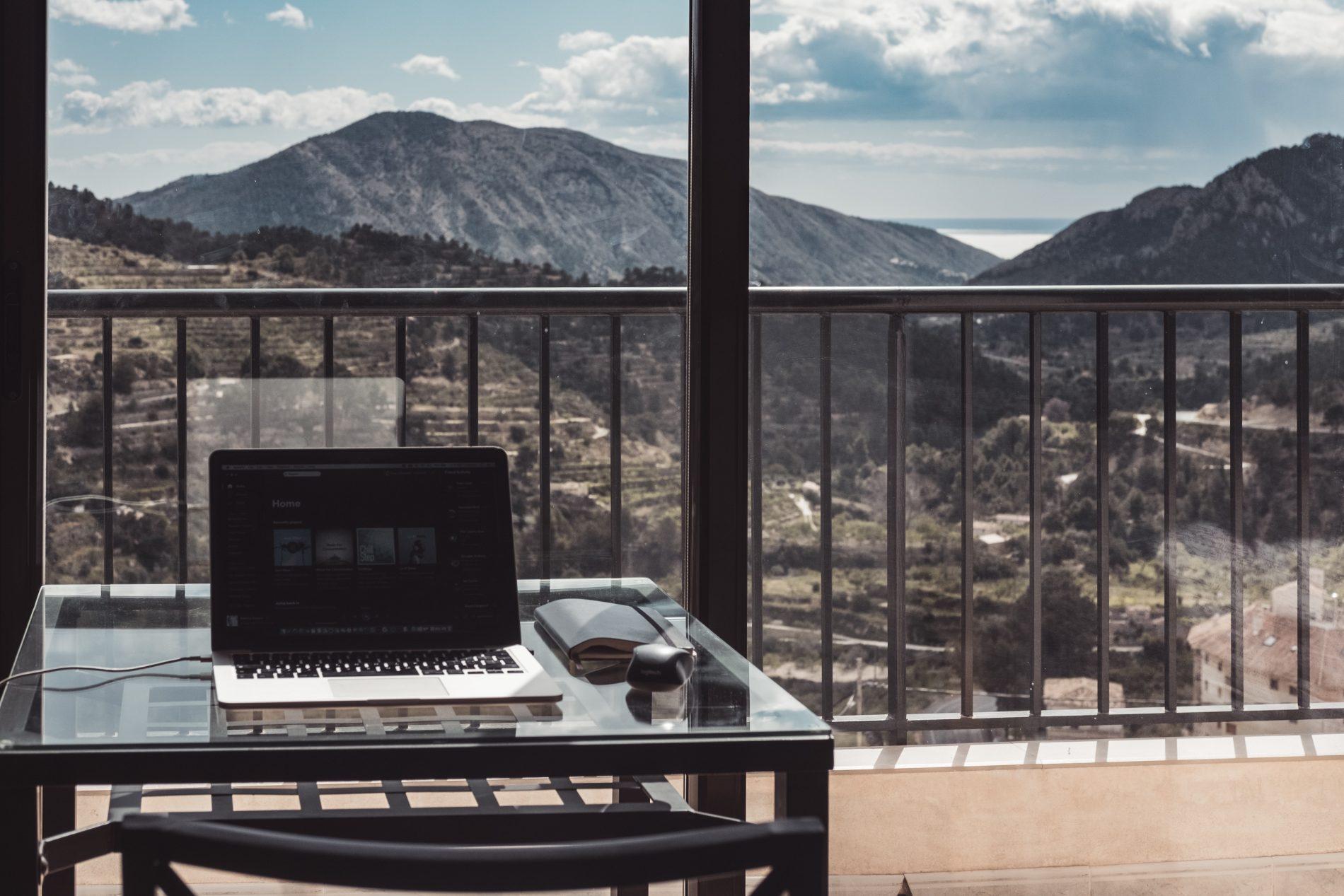 Every member of the team has to have a clear task description People have to be able to work independently Have open communication within the team.

This means no blame culture. Make sure every person’s skill set is being used, not just their weaknesses or parts of what they know. Otherwise, you will find yourself doing everyone else’s work.

Someone/a few people need to do a check-up on how each task has been done and if it’s not satisfactory, find out why – don’t just assume. Planning is crucial: Before you start working together as an online team, everyone needs to have a sit-down and figure out what their daily tasks should be. Everyone should know if they should work first on design, first on programming, or first on testing.

And plan for the whole cycle. Not just from Monday to Friday. You can’t assume everything will run smoothly as planned over the weekend.

It is good to have international SIM cards because someone might be traveling and they can’t make calls or send messages but they can still use the internet on their device to work with the team.

Every member should have access to a working computer and needs to feel free to use any kind of chat to communicate with other team members – no matter if it’s WhatsApp, Slack, Skype, or a different chat app, just make sure that everyone in the team is using the same one.

Cloud-based solutions are perfect for keeping documents together. Every person needs a dropbox account or any other cloud storage solution to be able to share pictures, texts, or images with the other members.

If there are desktop apps you need to use, make sure everyone has access to them.

Phones can get lost or broken – always have a backup, especially when traveling. Be sure to test your backup before traveling somewhere, don’t assume it will work without testing.

Never ever assume you have enough power banks or that any other team member has it sorted out either, so check up on them if they look like they are about to run out of battery.

A project management app ensures every member of the team can follow the same tasks and it is easier to keep track of progress.

Make sure at least one person always has access to an internet connection so if something happens with the team’s project or website, there is somebody who can immediately take care of it. Don’t assume the others will be able to fix whatever problem arises because they might not have internet access either.

If something goes wrong, laugh about it.

If you have a mistake and someone else finds it before you do, don’t blame them – instead, thank them for being better at their job than you are. Be open about mistakes or misunderstandings with each other.

If you need a team member for a special task, like programming something that’s not your expertise, send them an explanation of what they have to do – don’t just tell them to go ahead and do it. Once they understand what it is you want, they are more likely to be able to do it.

Don’t take this for granted. It works best when everybody has some form of English knowledge or experience with writing in English so you can communicate easily – but if one of your team members doesn’t have it, don’t assume they understand everything. Make sure everyone understands what they have to do and how they have to do it.

If somebody makes a mistake (and trust me, everyone makes mistakes), don’t blame them for it – instead, make sure you talk about it with them. Getting to the bottom of mistakes is always better than leaving them unspoken. It’s important you figure out what went wrong so everybody can learn from it.

Problems are meant to be solved, not hidden – work as a team and split tasks between each other. Don’t just blindly do whatever you’re told, instead ask questions if something isn’t clear to you. If the person who gave you the task has enough time, he or she will explain how they want something done to everyone on the team – you don’t need to constantly remind them that nobody told you anything, they should take care of this themselves.

Don’t forget yourself either – make sure your work doesn’t suffer because there is less time during the day to work on it. Make sure you ask your boss or manager if there is enough time for everybody and then make sure that you contribute as much as possible without neglecting your other duties.

If you are working with people who live in the same country as you do, make sure you meet up at least once every now and then – whether that’s for a movie night or to work together. It will help boost your team spirit.

Figure out how often you want to meet up with each other, depending on your distance from each other. In a distributed team where all members are spread across different countries, it might be useful to have a daily meeting so everybody knows what they have been doing the past day and so they can talk about problems that arose with their work. An hour a day seems like a good timeframe to me – not too short but also not too long of a meeting either 😉

You can achieve the same results if you meet up over Skype, by having a Zoom meeting once every few weeks to discuss how things are going and what concerns everybody has.

If your team members live halfway around the world (or even on another continent), communicating can become difficult if you don’t schedule calls ahead of time.

Make sure you figure out what times work for everybody involved and then see which day works best for those – if everybody wants to talk at 3 PM but that doesn’t work with somebody else who is located in a different country, try to reschedule it or have two sessions one after another.

You also want to avoid too long calls because this might tire everybody out after several hours. Try to limit them to an hour or so and schedule a follow-up session the next day in case everybody still has unanswered questions or wants to talk about something. If it can’t be resolved by talking, maybe try emailing instead?

Don’t be shy about asking your manager for help – as soon as something goes wrong, tell them about it and ask for help instead of trying to sort it out yourself first. You can also have a weekly or monthly check-in with your manager where you go over the past week’s progress and talk about problems that arose during working hours.

If there is an easy solution to it though, ask for help – this also applies when you make a mistake and need more information on what exactly you did wrong.

Don’t wait until it’s too late and you’ve done something majorly wrong. And if the manager can’t help you, they should make sure to find somebody who can. If it’s about a task though (for example asking for more resources), it might be better to not bother your boss with that and ask one of your co-workers instead to help out.

Remote working is not always rainbows and traveling. It can be tough if you don’t know what the best tools are and how exactly to communicate with your team.

Timezone differences can make communicating difficult sometimes since some people might sleep when others wake up (or play games when others would like to work). Figure out what time works best for everybody involved and try to align your work schedule with that – if possible, of course.

Some people might be working from home or in a co-working space and there can be distractions around you all the time (like noise, cats running over your desk, or the TV on in the background). Make sure you find a quiet place where nobody will disturb you and make sure you turn off notifications for anything not related to work (unless it’s something important; then they should go through everybody else on the team instead)

Doing everything by yourself is not the best idea either – this is why we have teams after all. Just like when playing video games with friends: don’t hog the controller and let others take their turns too 😉 And if somebody else knows something better than you, don’t be the one who is always right – learn from each other and let everybody participate!

Last but not least: remember that remote working is supposed to be fun – you’re usually more productive when you’re having a good time! Don’t let yourself get burned out from all the work you have to do – take occasional breaks and go outside for some fresh air if necessary… And don’t forget to eat healthy food too 🙂

That’s pretty much everything I think is important when it comes to being productive while working remotely with your team.